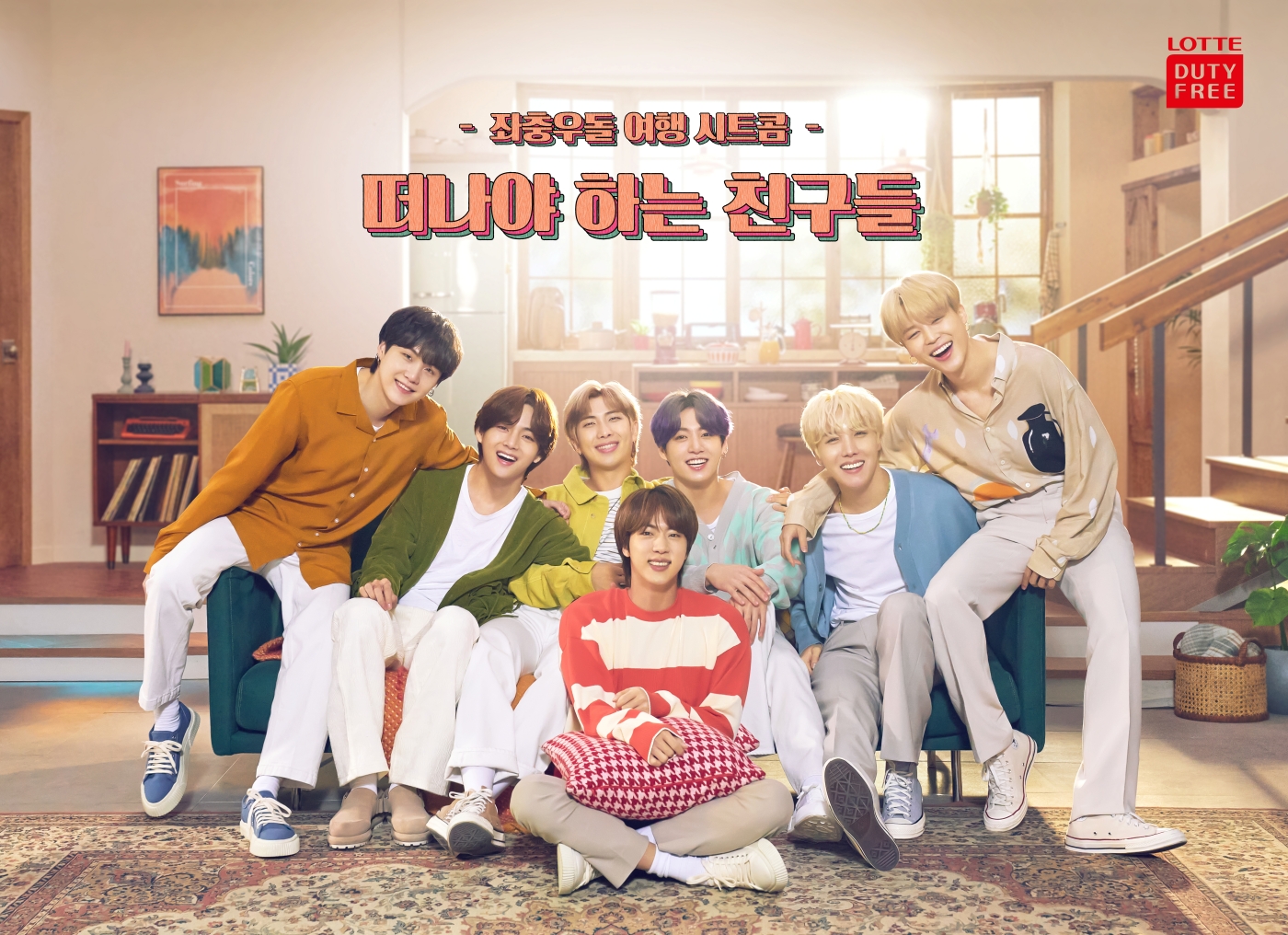 Composed of three episodes, this sitcom series is a new advertising video released for the upcoming campaign titled “Travel is coming with LDF,” a new branding campaign by Lotte Duty Free. A teaser uploaded on the official social media accounts of Lotte Duty Free in June recorded over 4.1 million views, attracting high expectations even before the release of the main episodes.

The fun and exciting travel episodes of BTS in the video titled “Friends Must Fly Out” depicts our wishes and hopes longing for the resume of overseas trips.

The episodes will be aired before the start of movies at all Lotte Cinemas nationwide excluding a few theaters from September 9th to 15th. In commemoration of the sitcom’s premiere at Lotte Cinema, five Charlotte Theaters at Lotte Cinema World Tower, Kundaeipgu, Gimpo Airport, Gwangbok, and Dongtan will set up photo zones and give away special coupon books to the moviegoers on a first-come, first-served basis. Lotte Cinema Dongtan, which newly opened in August this year, will also offer giveaways from cosmetics brands of TOUN28 and OWNDO to Charlotte visitors.

Lotte Duty Free is set to release the videos on its official social media in late September, and also plans to offer a variety of giveaways to the selected comments on the social media accounts.

Lee Sang-jin, the head of the Lotte Duty Free marketing division, said, “We are delighted to provide unique experiences to the moviegoers at Lotte Cinema. We are planning to host more events that wish for the fast recovery from the pandemic and prepare for the post-COVID-19 era.”
List 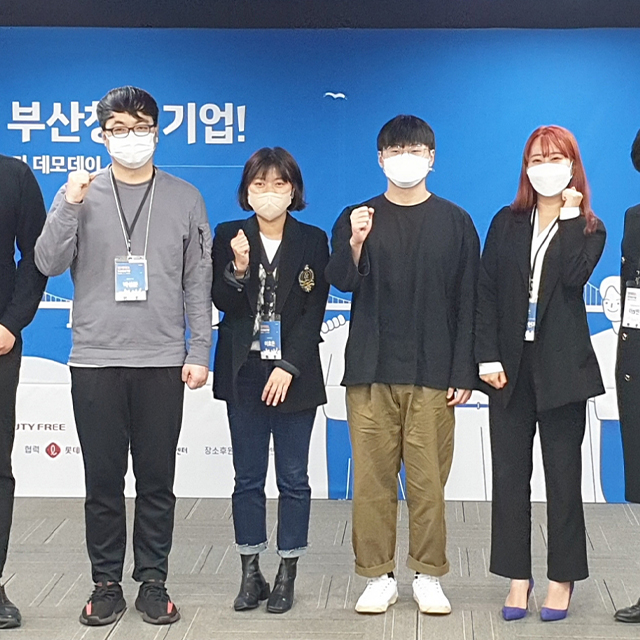 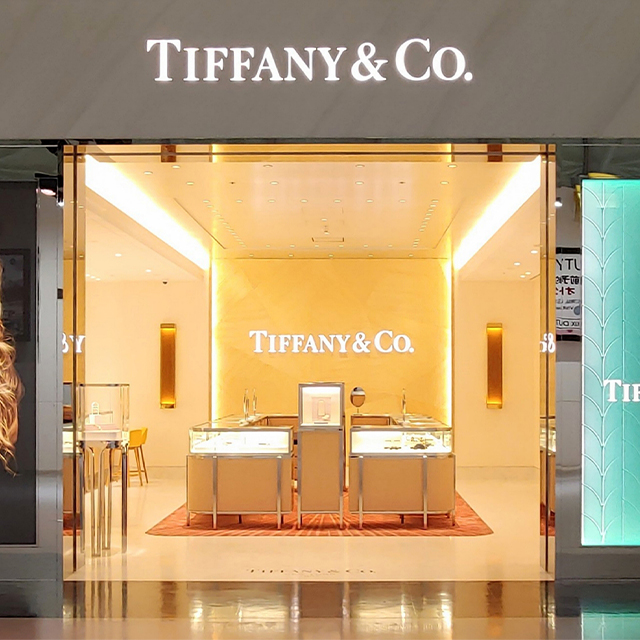 LOTTE DUTY FREE website is optimized for Microsoft Edge, Chrome and Firefox.
If you open this website with the browser older than Internet Explorer 11,
some functions may be limited or function abnormally.
For the smooth use of service, we recommend you update to the latest version of browser.
Edge/IE
Google Chrome
Firefox